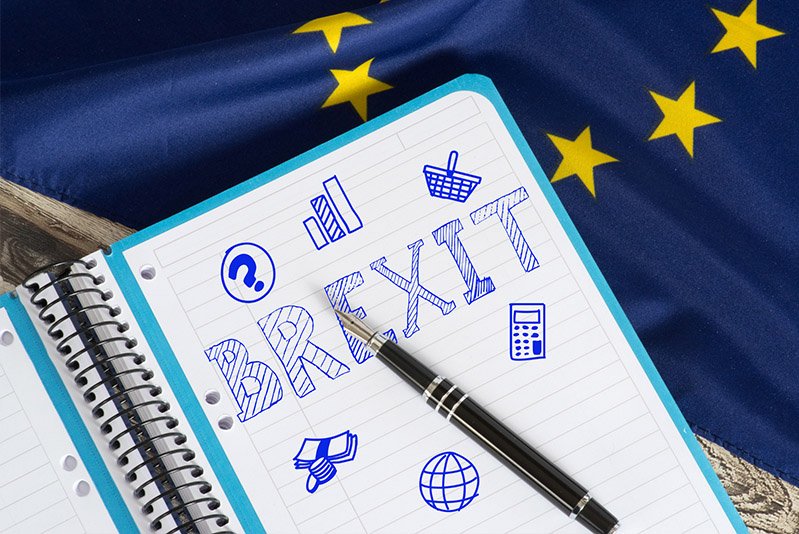 In my previous post for BCU Advantage, I offered some theories on the impacts of Covid-19 on the British economy.

The pandemic remains a global crisis. However, we must also remember the possible implications of a no-deal Brexit.

After all, both will inevitably have devastating effects on employment in the coming years.

There are a number of ways that SMEs and small businesses can prepare for the worst. Most notably:

However, as Boris Johnson continues to negotiate a Brexit deal, the real challenges will be whether the Government can deliver all the promises that were made by the Leave campaign back in 2016.

These included a return of powers from Brussels to Westminster – which, by the way, never left.

One further promise is the increase in deals with countries outside of the EU, increasing our profits.

The ‘benefits’ of leaving the EU

Brexit has been a textbook exercise in using argument selectively to get what you want.

While leaving the EU was a democratic decision, the logic that people used to vote ‘leave’ was flawed.

Firstly, there was insufficient emphasis on the promises made by those campaigning to leave.

Let’s not forget that infamous bus promising £350 million a week for the NHS. Or informing people in ‘left behind’ parts of the country that their opportunities will improve as we say goodbye to EU workers.

Over four years on, we are at the logical conclusion to the fulfilment of the wishes of those who voted to leave the EU in June 2016.

Namely, trying to negotiate a ‘free trade agreement’. This will enable us to make deals with whoever we wish, while maintaining good relationships with our largest market.

In 2019, the EU accounted for 47 percent of the UK’s total trade; 43 percent of UK exports and 49 percent imports and a surplus of £23 billion in services was dwarfed by a deficit of -£95 billion on trade in goods.

Depending on which reporter you consult, there is a range of views as to what will emerge in the coming weeks.

Some remain bullish that a Brexit deal is perfectly possible. Some feel that Boris Johnson will continue to talk tough but ‘cave in’ at the last minute.

Theresa May discovered that trying to demand the impossible leads to having to compromise.

May’s Withdrawal Agreement became ‘done in’ by the more Eurosceptic elements within her party. In particular, the European Research Group (ERG), whose use of data is, to say the least, partial.

Other commentators are less hopeful about what the outcome will be.

The ERG feel that if Johnson compromises on contentious areas like fishing and state aid, it will be a defeat. After all, the two examples are goals they most want to achieve.

Recent talk that the Withdrawal Act, passed by Parliament in January, is unfair in that it contains liabilities in the small print that were unnoticed.

There are claims people wish to overturn the Act, adding further acrimony to the talks.

Political reputations on the line

Some argue that the results of a no-deal Brexit, exacerbating the effects of Covid-19, will cause a future generation to seek re-entry to the EU. This is particularly true if the latter prospers and the UK remains in the ‘slow lane’.

Unsurprisingly, the EU has adopted a robust position on a number of issues that have proved extremely difficult to resolve.

It may be that we are in the phase of brinkmanship that is standardly suggested in any text on conducting negotiations.

Sanity may prevail but don’t put a lot of money on it.

As for the Labour Party, Sir Keir Starmer knows that Brexit is toxic and wants the Government to own it, especially if it leads to negative consequences for the economy.

One thing is for certain, political reputations will be made or destroyed – Johnson’s in particular.

Interested in finding out the latest information on Brexit? The annual Centre for Brexit Studies conference will offer expert insight into how leaving the EU will affect your business.

Steven is a Senior Fellow at BCU’s Centre for Brexit Studies, and has co-edited and contributed to a range of publications regarding Brexit, politics and the Covid-19 pandemic.

He is also an Associate Professor at BCU’s Institute of Design and Economic Acceleration (IDEA), which works with start-ups and SMEs to help them progress to next stage business development. 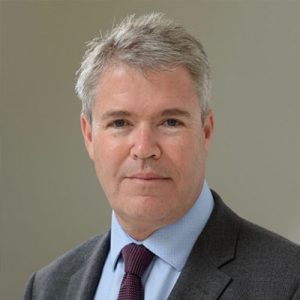 Alumni! Reconnecting with your university can help you improve your business

Any cookies that may not be particularly necessary for the website to function and is used specifically to collect user personal data via analytics, ads, other embedded contents are termed as non-necessary cookies. It is mandatory to procure user consent prior to running these cookies on your website.

Just To Let You Know!

You're about to leave the BCU Advantage website, but don't worry you're visiting one of our trusted partners! You'll be in safe hands!

No thanks
That's fine, let's go!